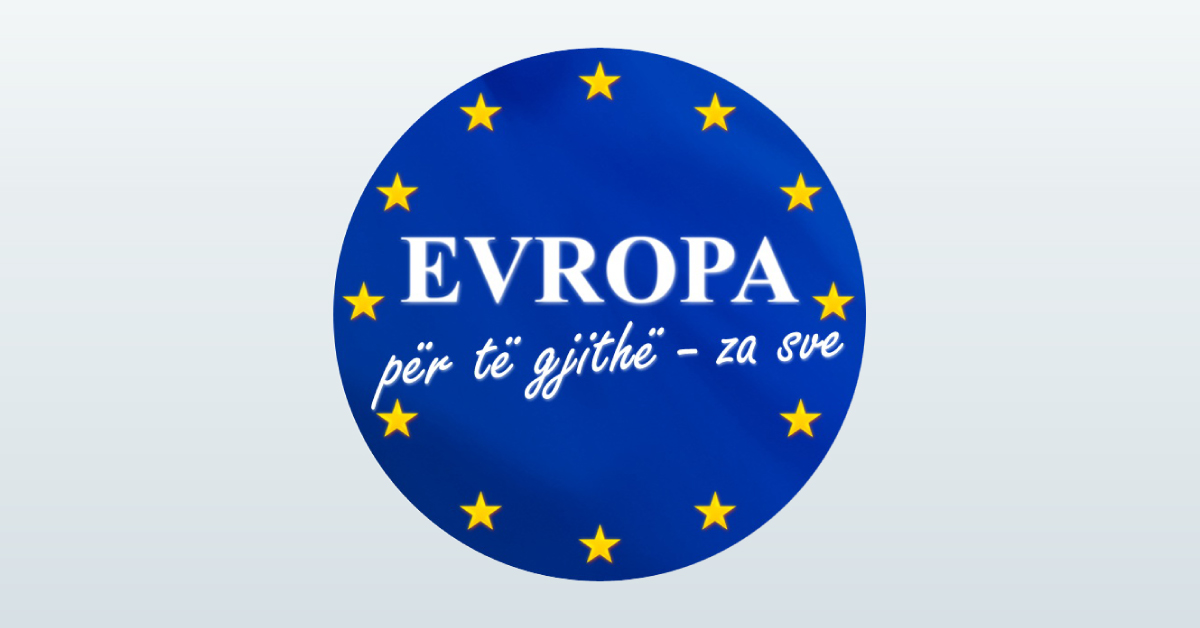 Organisation of the civil society “NOVI HORIZONT” (“NEW HORIZON”), started a realization of the programme “EUROPE FOR ALL”, financially supported by the Foundation named Institut za otvoreno drustvo (Open Society Institute).
The project will be consisted of several activity sets including mini school of the European integrations, certain creative works that will be done by each attendant of the project separately, distribution of informative and educational material to the public such as brochures and flyers, then publishing texts in the newspapers, performances, etc ….

Photos of the School Opening

Within this project, New Horizon published a brochure titled “EUROPE FOR ALL” which can be downloaded on the links below: