Initiative for the amendment of the Municipal Statute 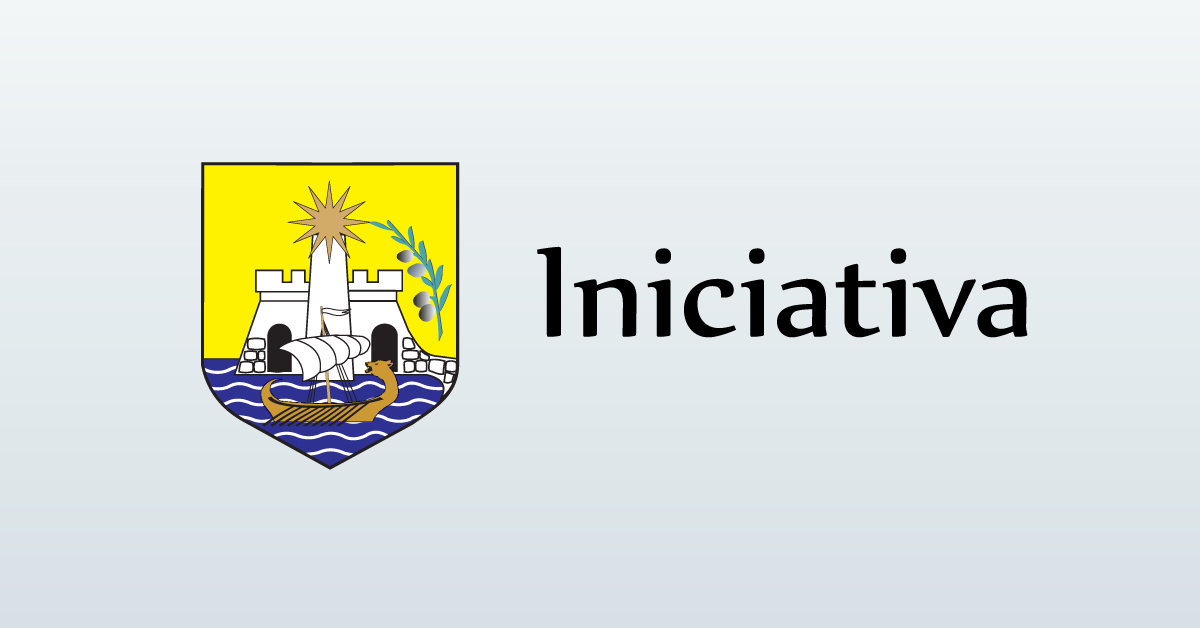 New Horizon NGO, within the campaign “Society without corruption”, presented to the Local Assembly the initiative to amend the Municipal Statute (Article 148).

Statute of the Municipality of Ulcinj, in Chapter III “Citizen participation in local self realization” (Art. 148) stipulates that citizens initiative can deliver 5% of the citizens. This percentage is too high in relation to the population of the municipality and withal the highest one in Montenegro.

This high percentage gave motivation to citizens to undertake a civic initiative, namely to present their demands and needs in relation to the local government. As the result, the Local Government remains without local citizens’ quality proposals. Such a situation certainly not cultivates successful cooperation between citizens and local government.

We consider that after the reduction of this percentage, the citizens will have greater opportunity to actually participate in the decision making process and local governance performance.
This initiative proposed that the Municipal Statute may determine that 2% of citizens eligible to vote, may represent the citizens initiative.

Soon after that, Municipal Parliament of Ulcinj, on the suggestion of the Coalition NGO, presented by NEW HORIZON on the local level, changed the 148. article of the Statute of the Municipality. Now it declares that civic initiation can be proposed by 3% of citizens (instead of 5%).

The only thing left to us is to hope that because of the lowered percentage citizens will have a bigger chance of participating in the process of making decisions on the local level.