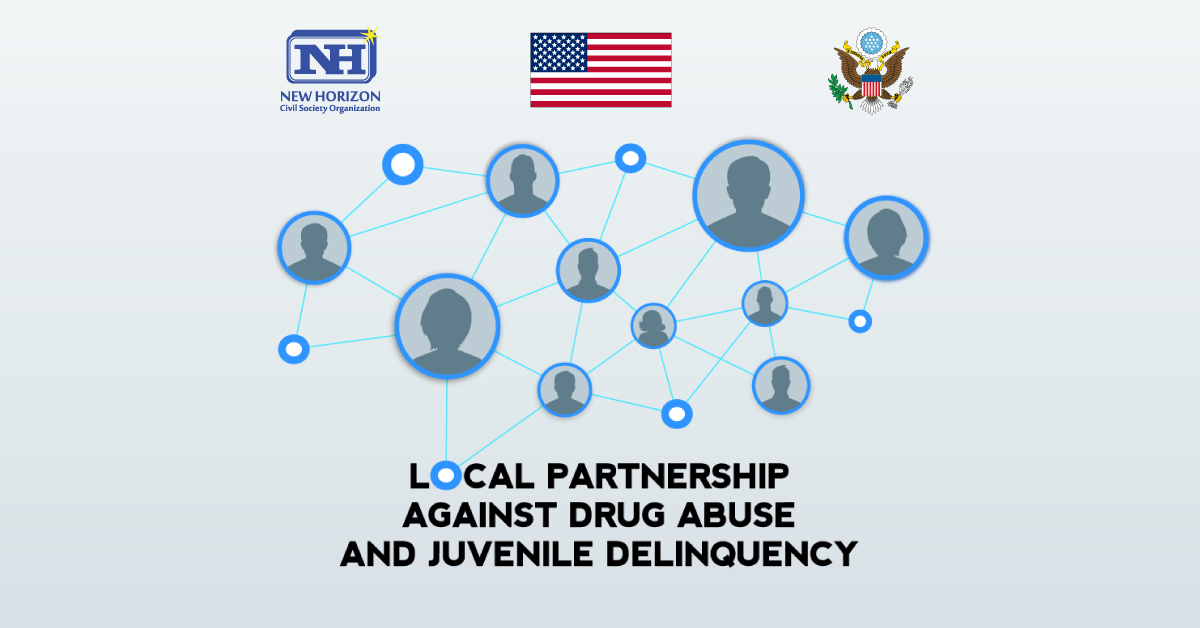 The main goal of this project is to raise the awareness among young people regarding the damages of drug abuse as well as to reduce the rate of antisocial behavior among young people in the local community, and juvenile delinquency rate in general.

Specific goals of this project are: the establishment of partnerships with relevant institutions and mutual operation in the fight against drug abuse in Ulcinj; supporting the Local Government on activating the Drug Abuse Prevention Office; drafting of the program about reducing the demand for drugs and prevention of addictions in Ulcinj.

→ The establishment of local partnership – The signing of Memorandum of agreement

This survey was conducted by educated young leaders and young activists, and was filled out by 250 students during the period October – December 2015. The purpose of this survey is to examine the awareness of school children and youth on various aspects of drug use, the dispersion of drug abuse among adolescents, and to estimate the incidence of drug addiction among young people in the municipality of Ulcinj.

This training is organized for a selected group of high school students and consists of a cycle of 8 workshops and lectures regarding the following topics:

Development of communication skills – active listening; the secrets of good presentation skills – public speaking; how to recognize and fight addictions – learning the techniques of resistance; development of attitude and self confidence  in the fight against drug abuse; leadership and the importance of leadership development in the community; the role and importance of peer educators in the fight against drug abuse, the development of coaching skills in organizing workshops; teamwork; conflict solving techniques; and many other topics through which young people will actively go through together during the workshops.