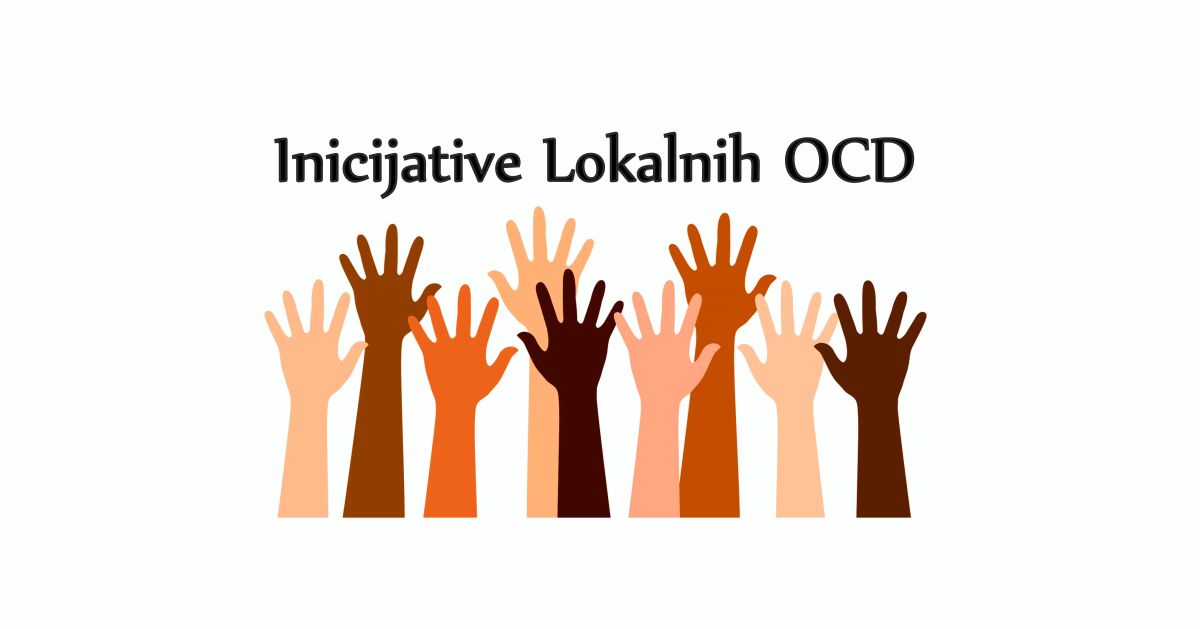 Civil Society Organizations in Ulcinj, on March 24, 2017 organized a workshop, in which were drafted two initiatives addressed to Local Self-Government.

As we reported earlier, at the last meeting of the Local Parliament civil society organizations were granted the opportunity to participate in the Committee for drafting amendments to the status of Ulcinj municipality. In this committee, the President of the Assemble invited us to candidate a representative for NGOs. Therefore, local NGOs gathered and proposed their representatives for the committee member.

The person chosen as a representative for local NGOs is Drita Lllola, from NGO ‘iACT’.

At the meeting, Local NGOs also drafted an important initiative addressed to the Mayor – The initiative for the payment of NGOs funds from 2016 competition and establishing formal conditions for the announcement of Competition for allocation of funds for 2017.