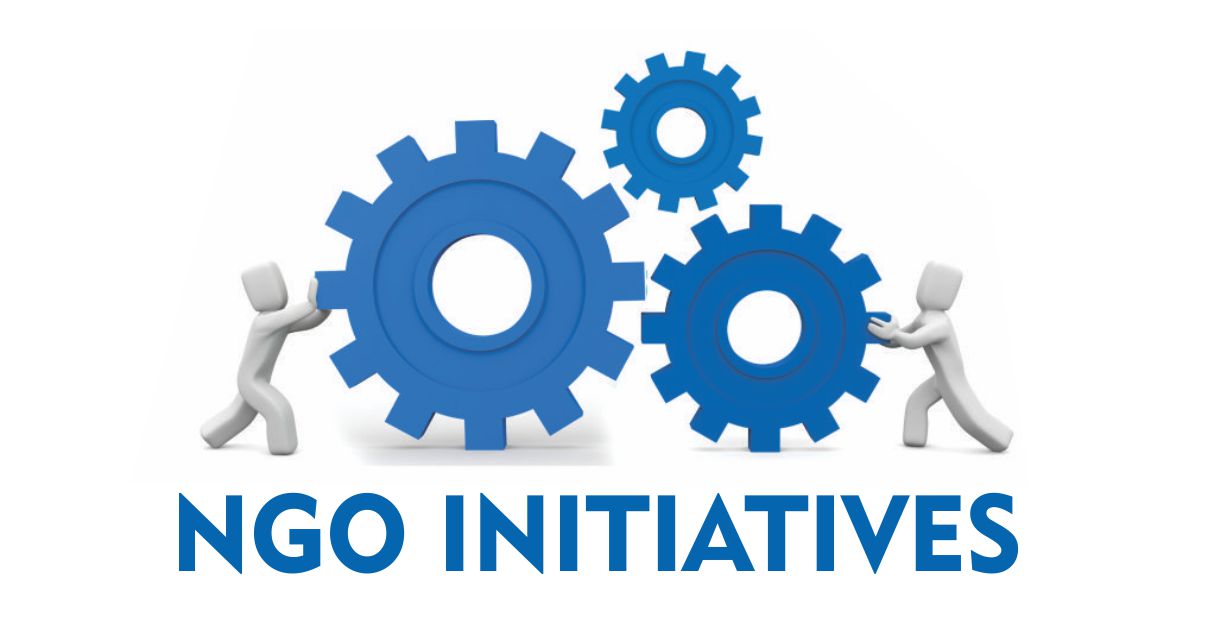 The Network of NGOs from Ulcinj submitted two written requests in the form of an initiative to the municipal administration, in accordance with the Law on Local Self-Government and the Statute of the Municipality of Ulcinj, as mechanisms for achieving participation of citizens in the realization of local self-government.

The first initiative is submitted to the Mayor of the municipality and it refers to two issues:

* Publication of the Competition for allocation of funds to non-governmental organizations, foreseen by the Municipal Budget for 2016.

Based on the new Decision on Criteria, Method and Procedure for Distribution of Funds to Non-Governmental Organizations, a public call for competition is announced within 30 days from the date of adoption of the budget. Proposals for the formation of the Commission, appointment of candidates for Commission members, as well as for calling for the allocation of funds are actions initiated and carried out by the Office of the President of the Municipality. This was precisely the reason for the President of the Municipality addressing him to inform him that these actions could not be realized later because of the Parliamentary Elections. That is why the delay of the President of the municipality with the reception and discussion that NGOs initiated on this topic is unexpected and represents a new moment in the relations of Local Government – the civil sector.

The second initiative was presented to the President of the Assembly and refers to the implementation of the Decision on the Establishment of the Council for Development and Protection of Local Self-Government.

Earlier, the President of the Assembly was asked to put the agenda for the Gender Equality Action Plan already in place before the councilors last year, but it was not discussed as well as the request that the Assembly set up the Council for the Improvement of the Status of Persons with Disabilities and Handicapped Persons, a working body that the Assembly does not form in the last two conferences.