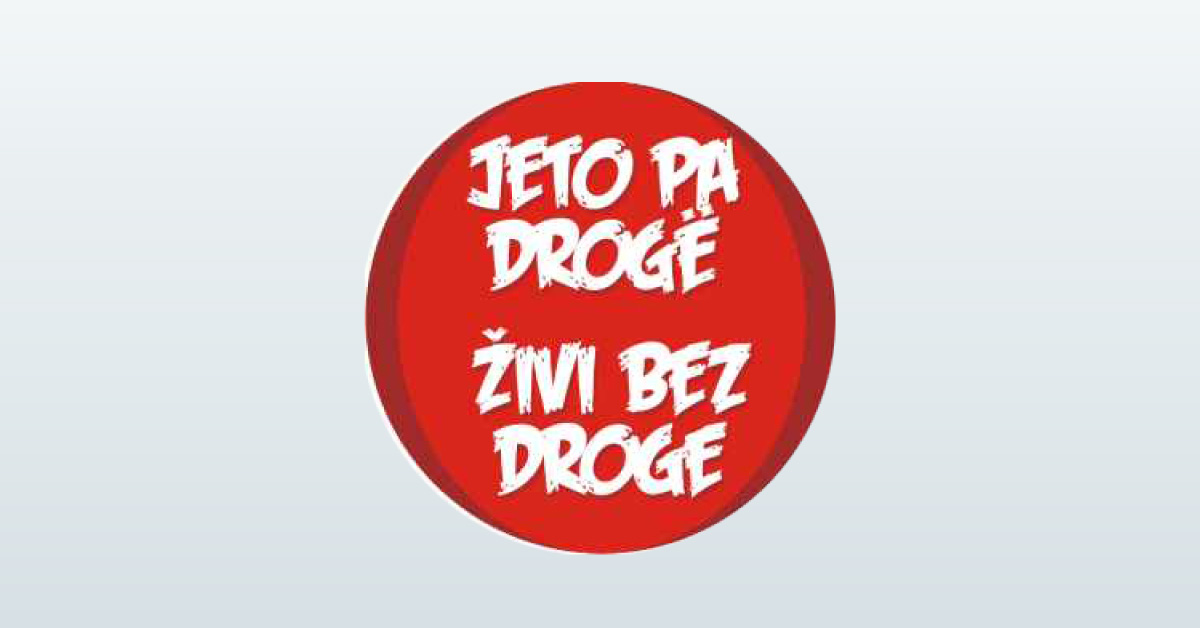 Organisation of the civil society “NOVI HORIZONT” (“NEW HORIZONS”) from Ulcinj, on Tuesday, 7 April, which is the World Health Day, organized a performance under the slogan “ŽIVI ZDRAV ŽIVOT – ŽIVI BEZ DROGE” (“LIVE A HEALTHY LIFE – LIVE WITHOUT DRUGS”).

The essence of this activity was to give a chance to the youth of Ulcinj, and first of all to High School attendants, to express, in a creative way, their attitude regarding drug addiction, importance of prevention and to point out this serious problem of the local community.

Intention of the campaign was to help young people make the system of values that would in any case favor healthy lifestyle.

This public activity was also supported by other local institutions and establishments. An important partnership in this activity was shown by the Health Centre Ulcinj, whose doctors answered all the questions asked both by adolescents and their parents during the performance; Ministry of Internal Affairs – branch of Ulcinj, whose experienced team of professionals in this field, explained to youngsters in a very practical way what drugs are and what they look like; Municipality of Ulcinj – Secretariat for Social Activities. The activity was supported by the biochemical laboratory “ABA MEDICA” as well, that, having recognized the importance of this very project, provided a certain number of free of charge tests for those interested in them, as well as a possibility of getting professional advice.

Apart from the previously mentioned subjects, a great contribution and interest in this kind of activity was also shown by other medical workers of the town, as well as by a great number of civil society organizations. Every attendant of this public activity got symbolical presents with a strong educational message. The Performance took place in front of the “Bratstvo jedinstvo” School Centre from Ulcinj, and it is a part of a larger project that was fulfilled thanks to the Commission financial support provided from the distribution of income of the games of chance (2008). 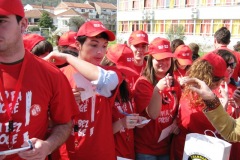 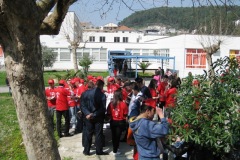 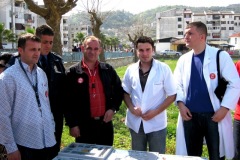 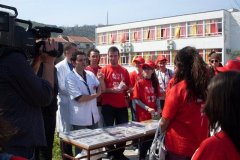 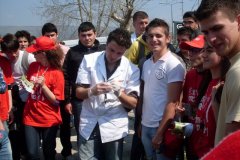 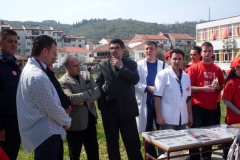 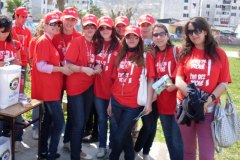