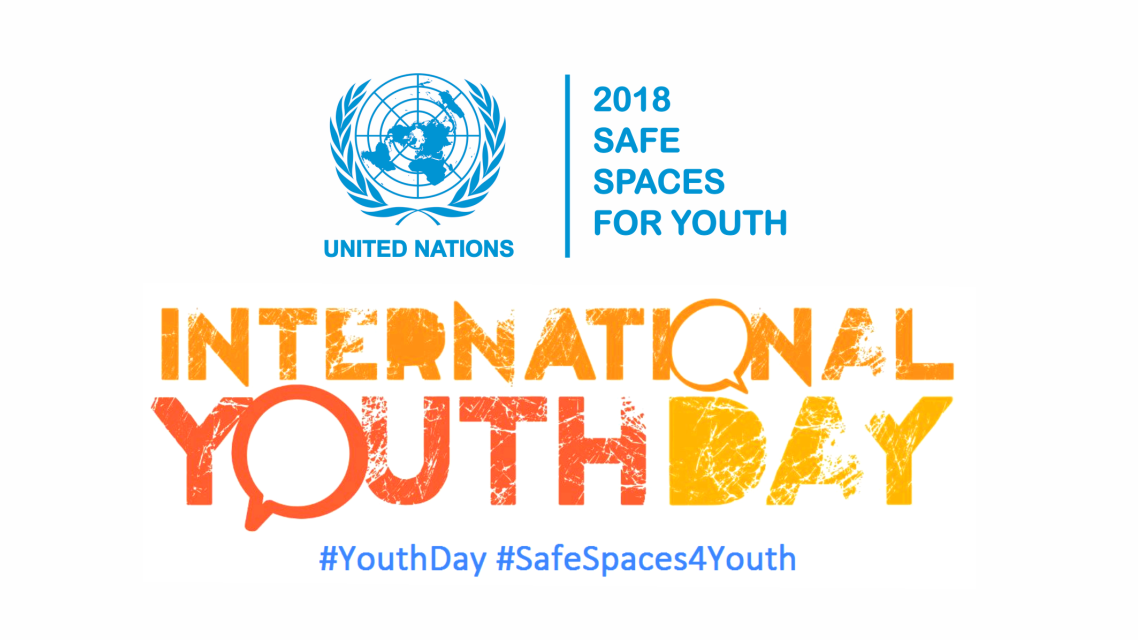 In the Ulcinj Youth Corner, we organized the anniversary of the International Youth Day.

This day is celebrated every year on August 12th, based on a special resolution of the General Assembly, as a special opportunity to draw attention to youth issues, both in local communities and at the level of countries where they live and operate.

Exactly, to listen to the voices of youngsters and to raise awareness among local decision-makers on youth issues, we organized a special meeting between youth activists and local government leaders. In a relaxed and friendly atmosphere, the youth activists talked with the Mayor of the Municipality, Mr. Loro Ndrekiq and with the Deputy Mayor Mrs. Hadixhe Gjoni. They presented their concerns and views on the problems faced by young people in Ulcinj, but also gave suggestions and ideas on how their current position could be improved. On this occasion, Ulcinj Municipality leaders expressed their appreciation for the efforts of young people to be educated for participation in decision-making and expressed their readiness to work on improving the position of young people in Ulcinj.

In this ceremony, the quarterly training attendees for youth participation opportunities in decision-making were awarded with degrees. When it comes to youth issues, it should be noted that Montenegro has adopted the Youth Strategy for the period 2017-2021! One of the main priorities of this strategy is “participation of youth in decision-making, local community development and public policy making“. However, when it comes to the local level, the Municipality of Ulcinj has not drafted any youth policy documents that derive from the Youth Law and are an obligation of any local self-government: the youth strategy is missing, the Local Youth Action Plan and the Local Youth Council is not established, and no office for youth in the municipality was opened. The event was realized in the framework of the project “Youth Participate, Youth Take Action!” Which is realized by the NGO New Horizon with the support of the Ministry of Sport of Montenegro